On Wednesday 21 October we hosted an online project launch event attended by over 100 people region wide.

Having been awarded funding for the Well-being and Work for Refugees Integration Project (WW4RI) in April, the team has been working hard on modifying our plans to the new situation characterised by the pandemic. Only now on 21 October was it possible to hold a launch event.

The aim was to ensure that all of the relevant organisations in the region were aware of the project and how to refer eligible people into the various services we offer. We used a wide range of networks to invite people to the event, which, of course, was held online.

Attendees heard presentations from a range of project partners including 3 refugees from Essex and a keynote speech from Farsh Raoufi MBE, who arrived in the UK as a child refugee and has worked at Cambridgeshire Fire and Rescue Service for 30 years. His passion and enthusiasm were evident to all, and his presentation has universally been described as inspirational. Presentations are available to view here.

It quickly became clear that this would be a popular event with over 100 attendees, and this led to concerns about technical challenges. We are all aware of large conference calls with open microphones, insufficient bandwidth and a range of other technical issues. A decision was taken at relatively short notice to move the event to the Microsoft Teams Live format. Since nobody had acted as TV producers before, there was a very steep learning curve for everyone involved. The process was simplified by using recordings of the presentations and Louise Gooch acting as the moderator and speaking live whilst the team queued up the next video.

Nevertheless, there were still a number of technical challenges to be overcome – sound volumes on some videos were low, and the process of switching between the contributions was a challenge in itself. Even with a few minutes to go, everybody was working hard to enable Farsh to speak live, and there was a great relief when he was finally able to do so.

We have received great feedback from attendees and are delighted that the event achieved its purpose.

Special thanks go to Events Manager, Jayne Cole, who was able to resolve every challenge that came up – both in advance and on the day. Without Jayne the WW4RI team could not have used this format. We also particularly value Gemma Field’s hard work in learning so much in a short amount of time and handling the stress so well. Other team members were busy in the background moderating and answering questions as well as making us aware of technical challenges.

A big “thank you” to everyone who made this event such a success. 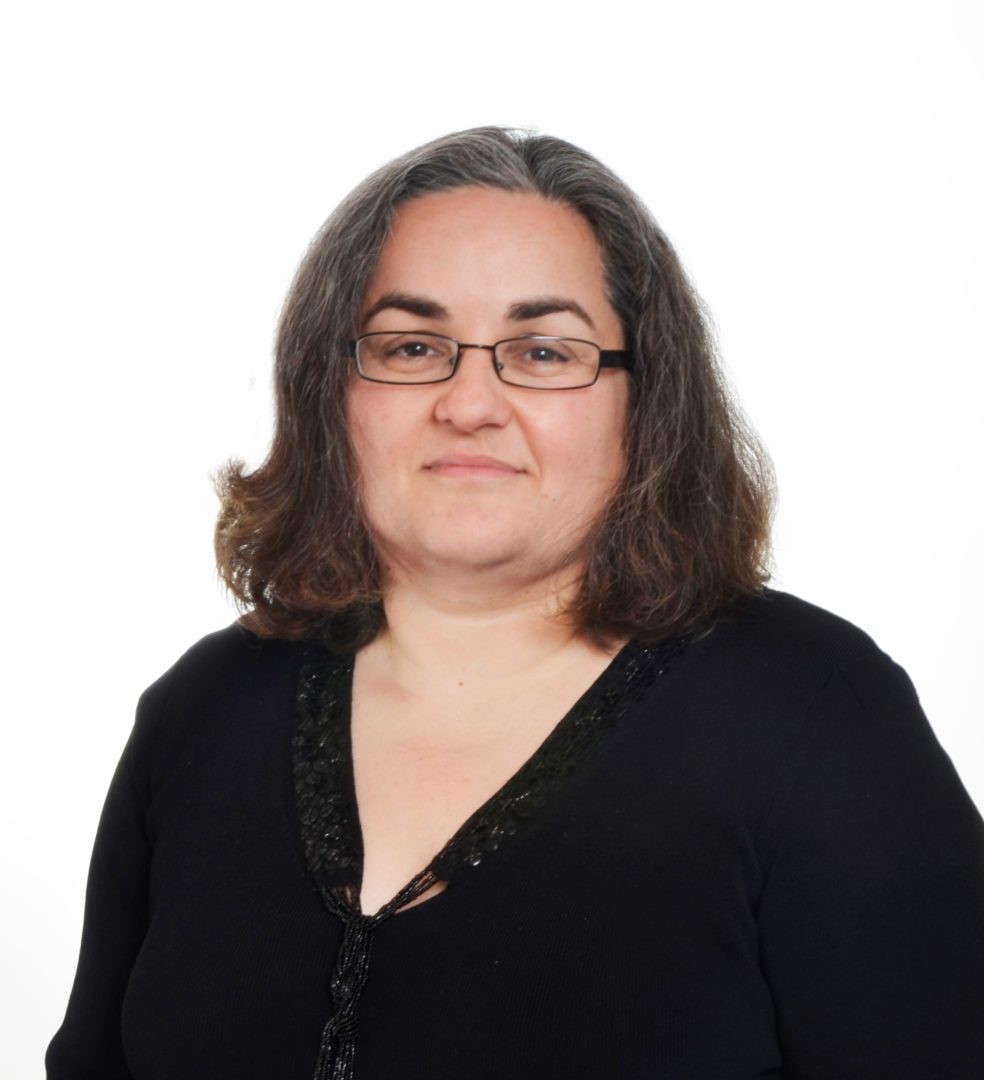